In India most PUBG gamers play on their smartphones: KPMG Study 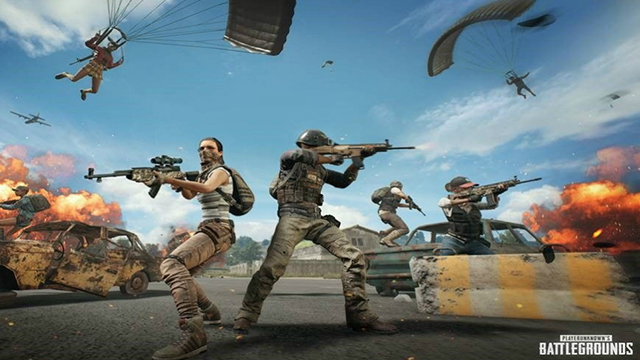 According to study by KPMG in India, the Indian online gaming industry will add 190 million gamers, making it a $1 billion opportunity by 2021, from $290 million right now. While gaming companies are racing to have a slice of this opportunity, several games are entering the Indian market, keeping gamers hooked, both amateurs and experts. Games likes Fortnite, Free Fire, PUBG, and Rules of Survival are rocking the Indian gaming industry with tantalizing storylines and inter-gaming communities, where players can discuss games and other topics with like-minded people.

A study by Jana has found that smartphones are the most favored devices for Player Unknown’s Battlegrounds or PUBG players in India. 73.4% players in India were found to play PUBG on their smartphones thanks to affordable data packages. Use of PCs and PlayStation or Xboxes were almost negligible. Launch of PUBG mobile was definitely a lucrative move for the gaming giant. A smartphone compatible with PUBG is all that is required to start playing.