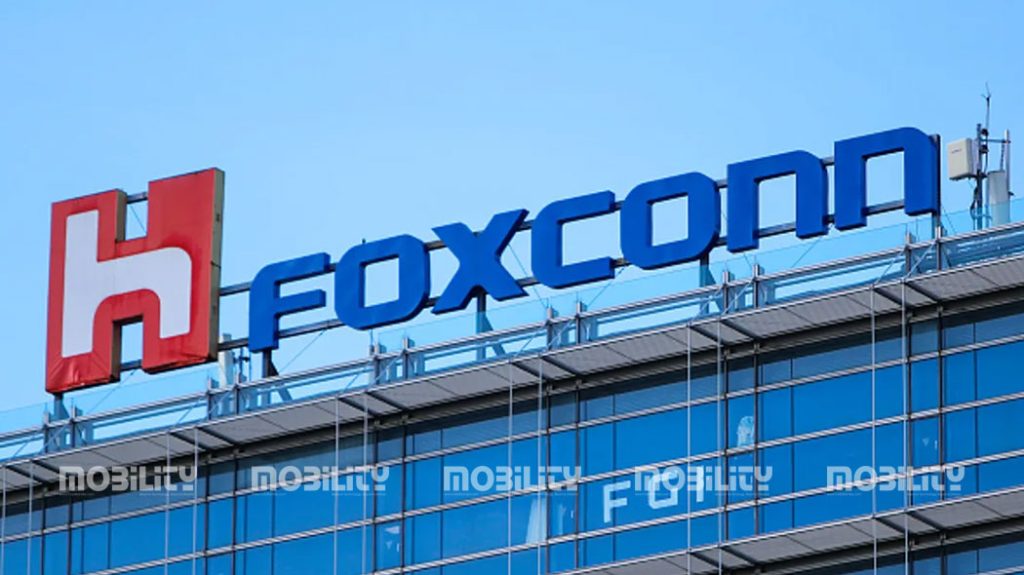 A Covid-hit iPhone assembly factory in the Chinese city of Zhengzhou issued three notices pledging to arrange safe passage for workers wishing to leave and a sanitised environment for those who choose to stay on.

The factory, run by Taiwan’s Foxconn Technology Group and billed as the world’s biggest iPhone facility, had imposed strict coronavirus control measures on campus about 10 days ago. The rules included daily tests and a ban on dining in canteens, the Post reported last week.

Workers had turned to social media to complain about living conditions, saying they were having to stay with Covid-positive colleagues, and raising concerns about further transmission and under-reporting of cases

The mainland media cited the official WeChat account of the Zhengzhou government to report that Foxconn was arranging bus services for released staff, with at least seven pickup points.

Workers choosing to remain on campus would be given good meals, with regular PCR tests carried out to keep tabs on infection, the notices said. Regular disinfection of production lines and dormitories would also be carried out, the company promised.

Several cities from around Henan had earlier issued public letters, urging the fleeing Foxconn workers to contact local authorities and promising to lay on buses to bring them home.