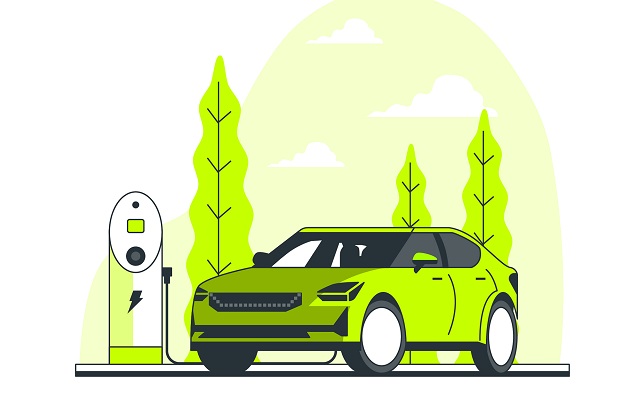 The state of Jharkhand aims to become the largest vehicle manufacturing hub in Eastern India. The Chief Minister Hemant Soren is in talks with many carmakers, Tata Motors, Maruti Suzuki for setting up EV manufacturing facilities in the state.

Jharkhand aims to become one of the biggest electric vehicle manufacturing hub in Eastern India. The state government is in talks with a number of carmakers, including Tata Motors and Maruti Suzuki, to set up EV manufacturing facilities in the state.

Mr Soren offered sops and facilities to several carmakers as his government inches closer to finalise its first electric vehicle policy. Besides Tata and Maruti, the state delegation is believed to have approached other carmakers like Toyota Motor and Honda Cars as well.

Among the carmakers approached by the state government to set up EV facilities, Tata Motors already has a vehicle manufacturing plant in Jamshedpur. Sushant Naik, Global Head of Corporate Affairs at Tata Motors, along with other senior officials from the group, are likely to hold meeting with Chief Minister Hemant Soren and other officials on the matter.