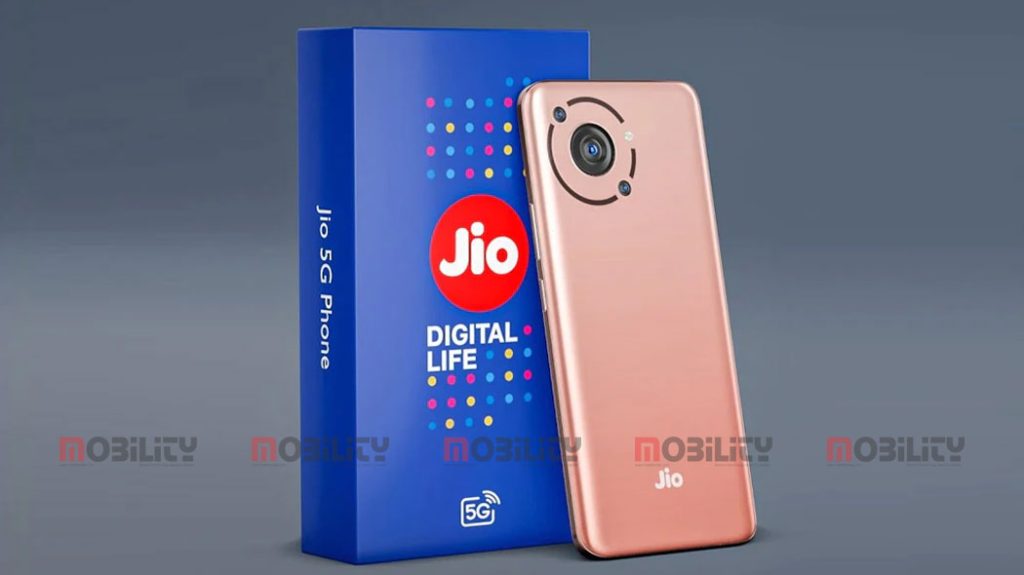 The Jio Phone 5G has just received the Bureau of Indian Standards (BIS) certification, just a few days after the device was spotted on the Geekbench listing. The company is getting approvals for the upcoming Jio Phone 5G, which suggests that the launch could be nearing. Though, we believe that Reliance Jio will launch the latest Jio phone only at the next Reliance AGM event.

RIL Industries Chairman Mukesh Ambani has already confirmed the existence of this Jio Phone. Back in August this year, he announced that the telecom giant is working with Google to launch a 5G-compatible Jio phone. We will get more clarity on the launch in the near future. But, some of the details have already been leaked about the 5G phone. Here is everything you need to know.

It is currently unknown what could be the official name of the device. The rumour mill has so far claimed that Reliance Jio will name it as Jio Phone 5G. The device is currently listed on Geekbench website with model number Jio LS1654QB5. The listing suggests that the budget phone could come with 4GB of RAM.

As for other specifications, the leaks so far claim that the Jio Phone 5G will pack a 6.5-inch HD+ LCD 90Hz screen, a 5,000mAh battery, and a 13-megapixel dual rear camera setup. On the front, there could be an 8-megapixel sensor for selfies. The company is said to provide support for at least 18W charging.

A few months back, the telecom company asserted that Jio Phone is in the works, which suggested that the 5G phone won’t arrive anytime soon. It is expected to arrive sometime next year and this will likely happen at Reliance’s next AGM event.