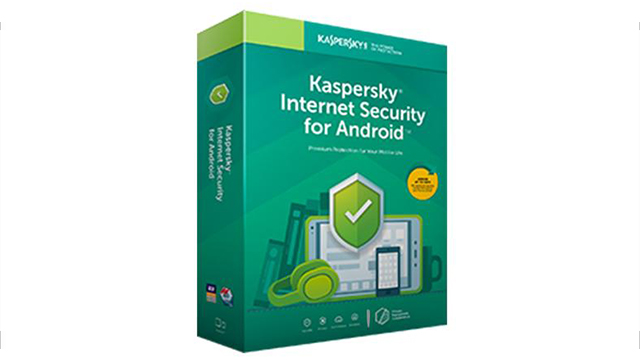 Kaspersky Internet Security for Android has been strengthened with a new feature for
combating the evolving malware landscape – Cloud ML for Android. The new feature,
based on machine learning technology, ensures immediate proactive detection of
advanced and previously unknown malware, to minimize the risks of mobile devices
being exposed to cyberattacks. To this end, malicious applications that may have
been downloaded on a mobile device are detected before they launch.

Over the few last years, mobile threats have evolved at such a rapid pace that existing
protective systems can&#39;t always keep up with ever-changing threats. Cybercriminals are
becoming more creative and constantly transforming malware to make it more difficult to
identify. With new forms of malware spreading rapidly, it can be problematic for security
solutions to be updated fast enough to detect them.

As a step in the fight against constantly evolving and unknown threats, Kaspersky Internet
Security for Android has been updated with a new technology called Cloud ML for Android.
The technology enables the product to provide an even faster reaction to unknown threats
and keeps the number of false positives at the lowest rates.

Whenever a user downloads an application on their mobile device, the technology uses
machine learning algorithms from the cloud that have been trained on millions of malware
samples. The applied approach analyzes thousands of different application parameters –
including requested permissions or entry points – in less than a second, and instantly
provides an accurate verdict. Even if the application turns out to be a specific or modified type of malware that has not been previously seen, Cloud ML for Android will recognize it as malicious based on the typical parameters that correspond with already known threats.

The new technology benefits not only from machine learning algorithms but also the
Kaspersky Security Network – Kaspersky Lab’s complex distributed cloud-based
infrastructure that processes anonymized cyberthreats related to metadata streams from
millions of voluntary participants around the world.

Timur Biyachuev, Vice President, Threat Research at Kaspersky Lab explains: “According to recent Kaspersky Lab research the number of mobile malware attacks doubled in 2018, as cybercriminals invent new ways to create and distribute malware. Obviously, anti-malware technologies need to keep up. Our mobile product, Kaspersky Internet Security for Android, already protects millions of users from advanced and yet previously unknown threats. This new component improves the accuracy and speed at which these threats are detected, making mobile experiences better and more secure.”

To learn more about Kaspersky Internet Security for Android and download the freemium
version of the product, visit our website.