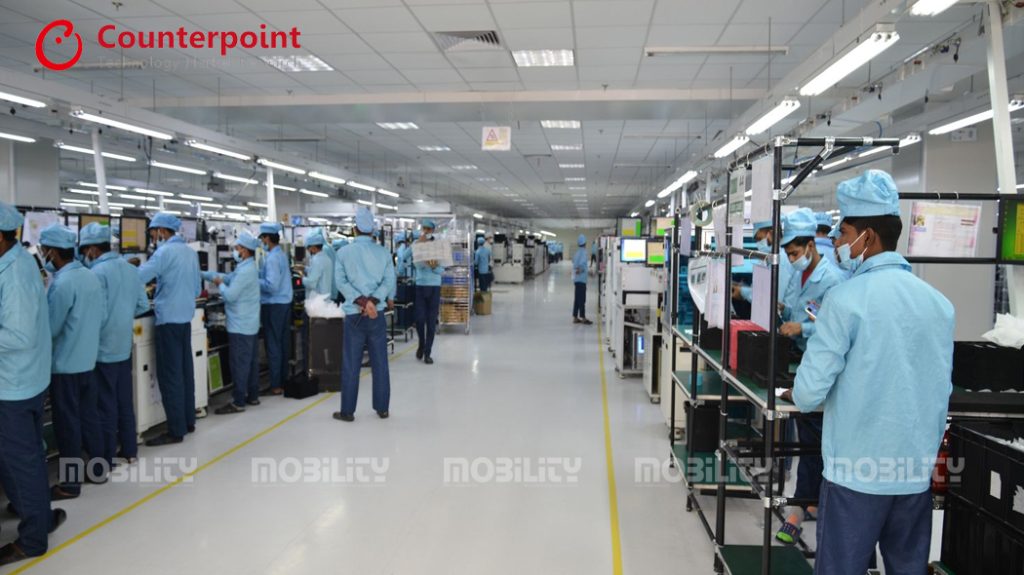 ‘Made in India’ smartphone shipments declined 8% YoY in Q3 2022 (July-September) to reach over 52 million units. This is the first decline reported this year. Economic headwinds that led to a decline in consumer demand, and market uncertainties due to geopolitics were the prime reasons for the contraction.

Source: Counterpoint Made in India Research, Q3 2022
Note: Figures may not add up to 100% due to rounding

On the Indian government’s focus, Research Analyst Priya Joseph said, “On the regulatory front, despite the adverse global climate, the Indian smartphone market has remained resilient. The government’s efforts to bring about a supply chain shift and make India a manufacturing hub with constant policy interventions in the form of PLI schemes has helped the country to attract major global players across the value chain. Further, the government is actively pursuing the target of expanding the local value addition from the present 17-18% to 25% in the near future.”

Looking ahead, we believe that the manufacturing volumes will grow with an increasing focus of the OEMs to export to other countries. Increasing local value addition and exports have been the main focus points of the government under the ‘Make in India’ scheme.