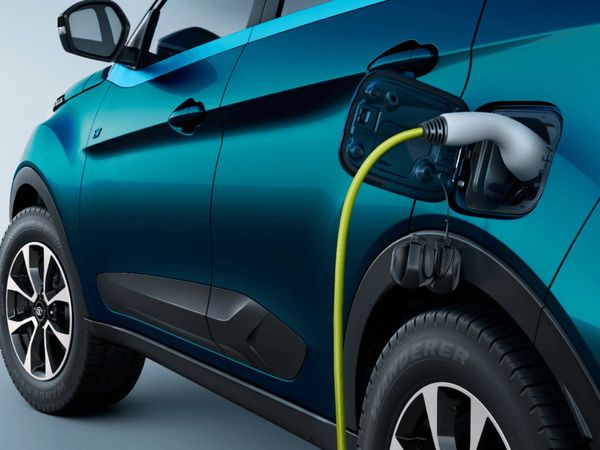 Maharashtra to work on revised policy for electric vehicles

Chief Minister Uddhav Thackeray has requested the government-appointed committee to present a revised policy to promote electric vehicles in Maharashtra. This committee had been formed in December 2020 is headed by the additional chief secretary (transport department).

The former policy had failed to achieve the target in the last three years hence the decision was taken to review the new policy. The intention is to improvise the scheme in better synchronisation with various other departments of the state and Central governments.

The Maharsatra government feels that the policy should aim at the subsidies to be bestowed to suppliers and manufacturers, besides the foreign investment. Moreover, it should also entail the measures that need to be taken to encourage EVs in public transport and their maximum use in the government sector. Since these aspects are not there in the policy the Government of Maharsatra has requested for a revised policy.

Chief minister Uddhav Thackeray held a meeting on Friday to review the status of the implementation of the policy, which was rolled out in 2018. A committee headed by additional chief secretary of transport department Ashish Kumar Singh has prepared a revised draft of the policy by updating and fine-tuning it with the Central policies and the decision issued thereafter. The state is also planning incentives and subsidies to the industries and manufacturers of the vehicles and auxiliary businesses such as manufacturers of batteries, chargers, spare parts, among others.

The transport department has been directed by Thackeray to present the revised policy before the state cabinet for its approval at the earliest.