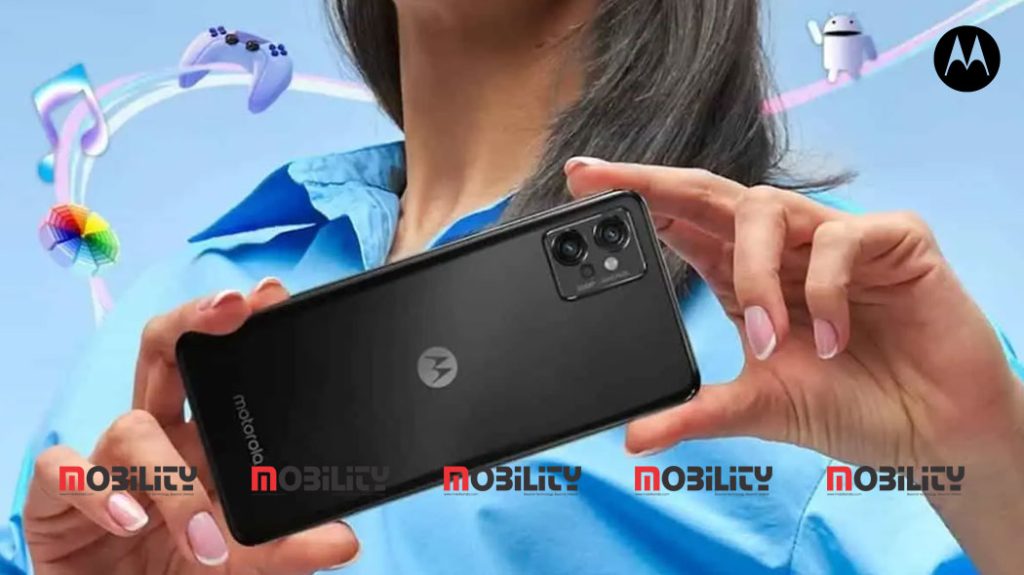 Motorola Devon 5G specifications and render have now been revealed This device arrived as the Moto G32 in India last month. Apparently, there’s a 5G variant of Devon in the works as well, and the image shown above is what the phone looks like.

A MediaTek 5G chipset powers the Motorola Devon 5G. We’re not quite sure what this processor is at the moment. The phone will be available in 4GB and 6GB RAM options. If the dimensions are similar to the Motorola G32 4G, we can expect a 6.5-inch FHD+ (1080×2400) display. This is all we know about the Motorola Devon 5G for now.

As for its launch, Motorola could announce the Devon 5G anything soon since the 4G version has already been released. We expect to see this device make an appearance before the end of the year, which is when we will also understand its marketing name. Our bet is that Motorola will simply call it the Moto G32 5G.