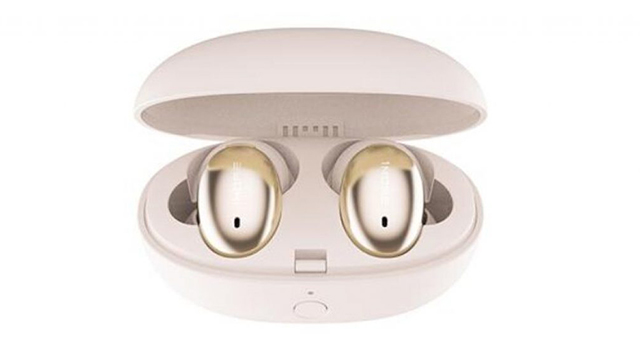 With the aim of revolutionizing the smartphone experience of mobile users in India nubia has announced the launch of nubia Alpha, wearable smartphone and nubia pods, truly wireless ear buds in India. The company wants to tap the huge Indian smartphone market by bringing latest innovation to India and is expected to launch the flexible smart watch and ear pods in May’19 to bring a complete ‘new generation’ mobile experience in India.

Nubia Pods are company’s first truly wireless ear buds and are designed to look sleek and feel comfortable. The sleek looking ear buds that weigh only 6.2 grams are expected to hit the Indian market alongside the launch of nubia Aplha, wearable smartphone Nubia in partnership with 1MORE has designed these ear buds to bring to the users a powerful audio- visual experience.

Nubia is to also bring cutting-edge wearable device, the Alpha combined with the best features of smartwatches and smartphones for a whole new breed of smart device.