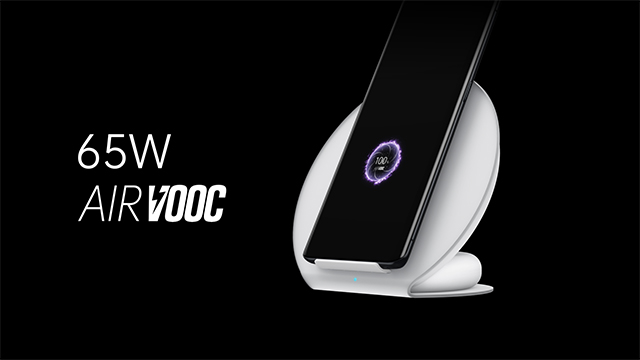 Jeff Zhang, Chief Charging Technology Scientist at OPPO, commented: “The accelerated 5G rollout worldwide as well as the increasing diversification of high-power-consumption applications including gaming and video viewing represent new challenges for the battery life of mobile phones and user charging experience. OPPO has been leading the development of fast charging ever since VOOC flash charge was launched in 2014. Now, we are committed to continuing to build on our expertise and advantages in the field of high power, wireless and ultra-small charging technologies in order to provide users with a safe, efficient and convenient ultra-fast charging experience.”

Tasleem Arif, Vice President and R & D Head, OPPO India, said, “OPPO has built its legacy as a Global Technology Innovator by launching Several ‘Firsts’ in the smartphone market. We are the only brand to have patents across areas such as AI, Gaming, camera & image processing and much more. OPPO’s 125W flash charge technology builds on many features of VOOC which provide better performance while ensuring safety and efficiency. At OPPO, we are committed to researching and developing technologies that help us understand consumer needs and serve the Indian market better.”

Evolved from SuperVOOC’s technical design, the 125W flash charge has undergone a comprehensive hardware architecture upgrade. It can support a charging scheme of up to 20V 6.25A and has significantly improved power density properties in order to effectively reduce charging time whilst simultaneously not increasing the size of the charger. In terms of battery, it is equipped with double-6C cells with breakthrough battery ratio, industry-leading multiple tab structures, charge pumps and a highly integrated MCU to improve charging efficiency.

OPPO’s 50W mini SuperVOOC charger was developed through multi-radian curve processing to a size similar to a business card holder; its wall has a thickness of only 1.05cm. As a result of its design, users can easily place it in their shirt pockets and coat pockets, which makes it extremely convenient for commuting and traveling. The 50W mini SuperVOOC charger is compatible with VOOC protocols, supports mainstream protocols like 27W PD and 50W PPS, and can charge a variety of devices including mobile phones and laptops.