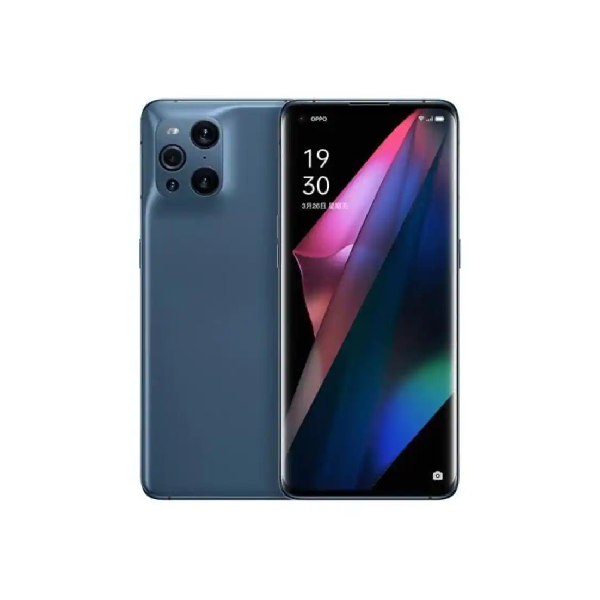 Oppo’s next Find X flagship phone is slated to arrive sometime in the first quarter of 2022, if we go by the company’s recent announcement. Oppo also confirmed that this phone will use the new Snapdragon 8 Gen 1 processor and it might call it Find X5. And there is a solid reason behind that.

The leakster Digital Chat Station revealed the flagship family would actually have three members at launch, with the third one with a yet unknown chipset.They also stated Oppo is working on another Find N phone, which will have a horizontal hinge, which will compete with the Samsung Galaxy Z Fold3 and Huawei P50 Pocket on the Chinese market.

Both are significant upgrades, but while expecting the latest flagship processor from Qualcomm has become traditional over time, the possibility of faster charging technology may be the need of the hour. Oppo has been using its 65W SuperVOOC charging for over two years now. Although Oppo unveiled its 125W fast charging technology last year, its implementation remains pending. And a recent report did hint that the next Find X flagship may finally use this high-speed charging technology, only to be quashed by this fresh report that indicates there may be 80W fast charging instead. For what it is worth, anything faster than 65W charging is welcome.