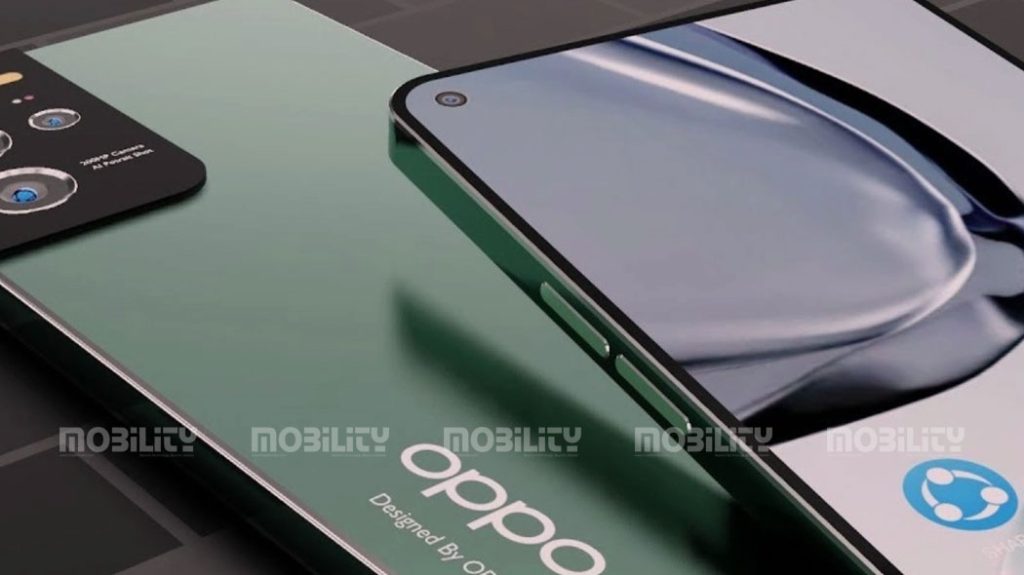 The premium smartphone series from OPPO is said to include at least three devices as part of the first set of launches. These include the Reno 9, Reno 9 Pro and Reno 9 Pro Plus. The devices are likely to launch in India early next year. Meanwhile, the key specifications of the OPPO Reno 9 series have leaked online.

OPPO Reno 9 series could debut in China later this month. The spec sheet of the three phones has leaked ahead of the official launch. According to DCS (via), the Reno 9 Pro+ 5G will feature Qualcomm’s current flagship SoC, the Snapdragon 8+ Gen 1.

Reno 9 Pro, which will sit as a middle child in the upcoming series, will feature a MediaTek Dimensity 8100 Max SoC. It will sport a dual-camera setup on the back. The main camera will be the same as the Reno 9 Pro+ 5G, which is the 50MP Sony IMX890 sensor. It will be accompanied by an 8MP ultrawide camera. Both, the Reno 9 Pro and Reno 9 Pro+ 5G, will feature OPPO’s custom MariSilicon X NPU for better photo and video performance, especially in lowlight.

The Reno 9 Pro will include a 4500 mAh battery. While the battery capacity is the same as the Reno 8 Pro 5G, the 9 Pro will support 67W fast charging out of the box.