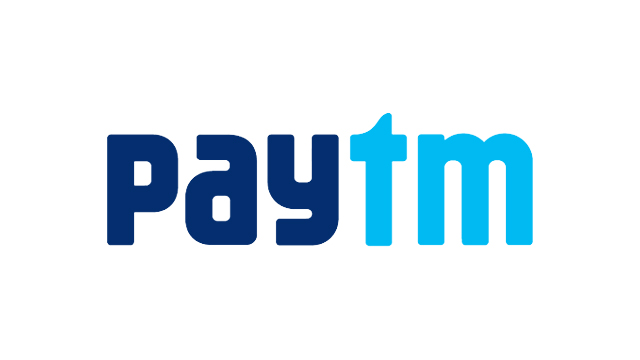 Paytm has launched 3 new ads on social media, as part of its new #MoneyTransferHuaEasy campaign to raise awareness of how instant money transfer through the Paytm app remains a quick, safe and easy way to directly send and receive money into one’s Bank accounts. The films, targeted at millenials, highlight how by simply choosing the recipient’s Mobile number, users can transfer money directly from their bank a/c at zero charge, without the need for wallet KYC. The films, which have been favourably received on social media, feature internet sensations Saloni Gaur, Danish Sait and Paytm’s very own Abhinav Kumar.

Prior to this, the company had launched multiple TV ads that had struck a chord with millions of Indians. While the public interest in the entire campaign has remained massive, certain scenes from the earlier ads have become especially popular due to the portrayal of episodes from everyday lives. These included a scene from an Indian wedding ceremony where the groom transfers money to his sister-in-law’s bank account by just using mobile number and in return, gets back his shoes from her, had a take on the popular Indian marriage tradition. Another scene of a young female tenant paying her rent through the Paytm app, to her landlord’s shy son, also got major positive reviews.

With the latest series of films, the company has now released 6 large scale entertaining films as part of its initiative to highlight the ease of making digital payments without the need of completing their Wallet KYC. Apart from the obvious benefits, users are also assured of sturdy security architecture, the best success rate for transactions in the industry and a chance to win assured cashbacks.

Abhinav Kumar, Vice President at Paytm said, ” Consumers now have the option of instantly making payments directly from their Bank accounts, by simply entering the recipient’s mobile number on the Paytm App. No other steps such as Wallet KYC are required, while transaction charges are also absent.”