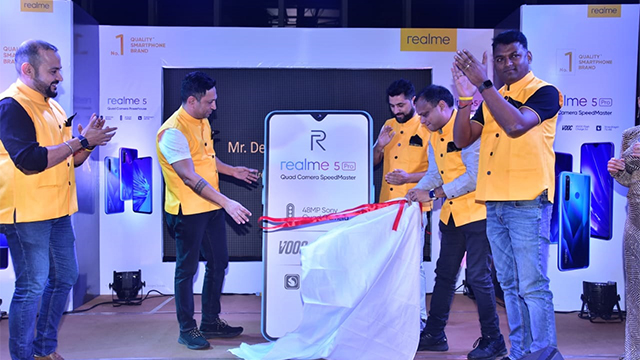 In this colorful opening ceremony Sri Nakra apprised the performance Realme India at Kolkata and Eastern Region. Also he expressed his expectations on upcoming growth in Eastern India in near feature. Sri Nisar Ahmad explained the unique features of the products of Realme India. Sri Ahmad repeatedly told that major growth of Realme India in short time interval due to quality products and services.