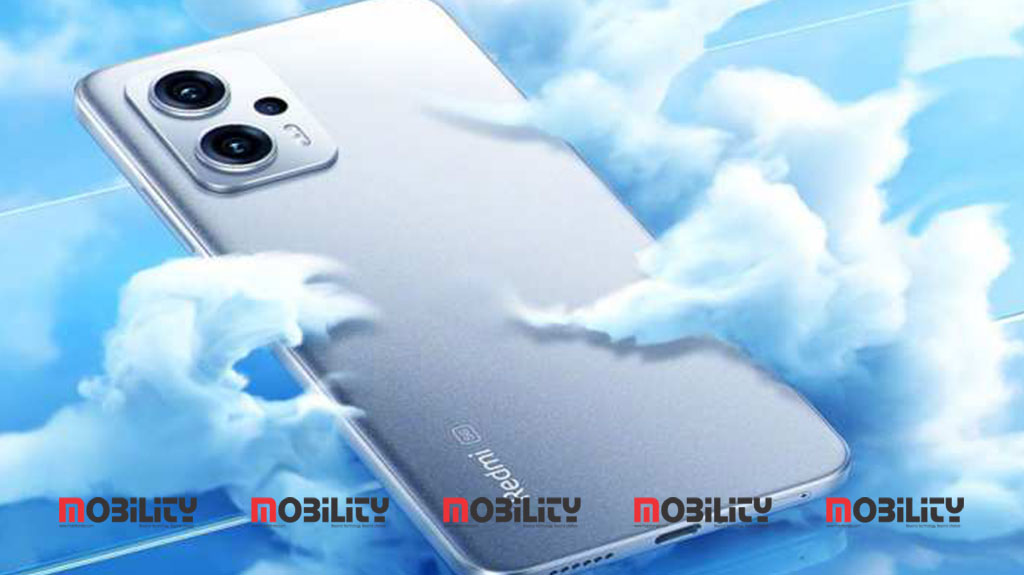 Redmi is all geared up to bring the new premium mid-range phone Redmi K50i series in India later this month. The company announced to launch of the Redmi K50i 5G on July 20. It is expected to have two variants K50i and K50i 5G series.

Word on the street is that the upcoming Redmi K50i might be a rebranded version of the Redmi 11T Pro series. It is available in China in two models- 11T Pro and 11T Pro+. The key difference between the devices is the former features a 5000mAh battery with a 67W charger and the latter will have a 4,400mAh cell with a 120W charger support. The rest of the specifications will remain the same in both variants.

They will come with a 6.6-inch full HD+ display, side-mounted fingerprint sensor, MediaTek Dimensity 8800 octa-core processor, 6GB/8GB RAM, and 128GB/256GB storage. They will also feature a triple-camera module– main 64MP + ultra-wide-angle 8MP + 2MP macro– with LED flash on the back and a 16MP front camera.