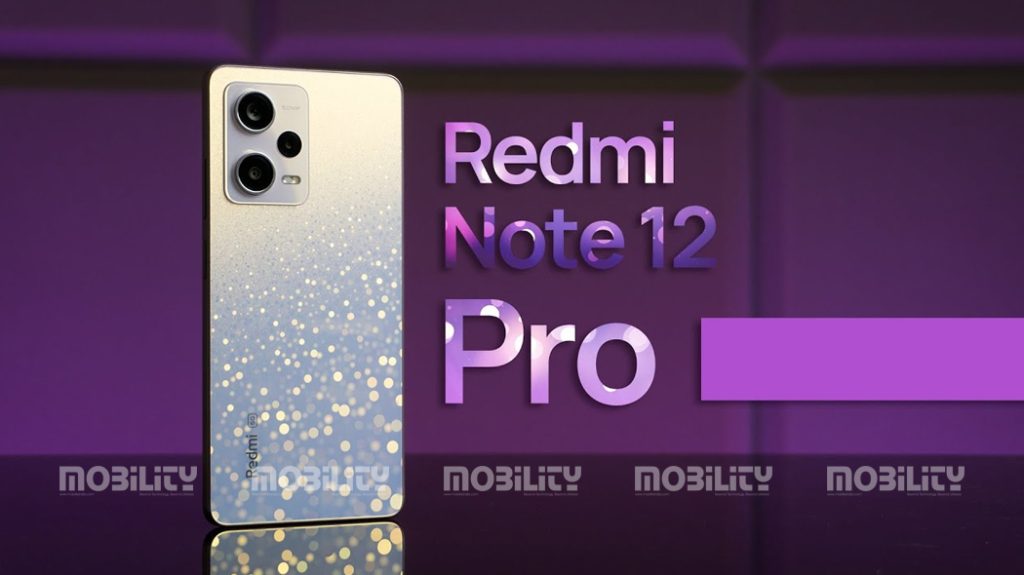 Redmi Note 12 Pro 5G powered by a MediaTek Dimensity 1080 SoC was launched in Xiaomi’s home country in October last week. Now, the 4G variant of the handset has reportedly appeared on the IMEI database indicating an imminent launch in global markets. It is said to come as a rebranded version of the Redmi Note 10 Pro.