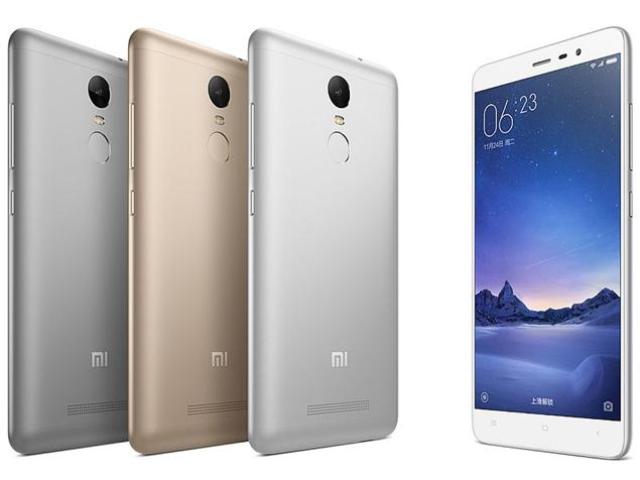 Leading smartphone company Xiaomi’s Redmi Note 3 has become the highest-shipped smartphone ever in the history of India’s online market in any given quarter, as per the latest report from analyst firm IDC. Xiaomi also announced today that it has sold 1.75 million units of Redmi Note 3 in just five months.

According to IDC’s India Monthly Smartphone Tracker – June 2016 Release, “Redmi Note 3 is the single highest-shipped smartphone ever in the history of India’s online market in any given quarter.” IDC noted that Xiaomi has clocked record-breaking shipments of 880,000 units of Redmi Note 3 in the online channel in Q2 2016, almost twice the volume of the second highest-shipped smartphone in the online channel in India. This means that during the quarter, one out of every nine phones sold online was Redmi Note 3.

In IDC’s India Monthly Smartphone Tracker – June 2016 Release, according to Karthik J , Senior Market Analyst, Client Devices, IDC India, “Redmi Note 3 was not only the top selling model in online channel but also a star product for the vendor contributing to the majority of Xiaomi’s total shipments in Q2 2016.”

Xiaomi entered India in July 2014 and disrupted the smartphone industry with its high-quality devices. It has since showed an incredible growth rate of 72% year-on-year (July 2014 to July 2016) in terms of smartphone sales.

Launched in March this year, Redmi Note 3 became an instant hit with customers who were looking for a high-quality device in the INR 10K category. Redmi Note 3 was the first-ever smartphone in India to launch with the powerful Qualcomm® Snapdragon™ 650 processor. Some other notable features of Redmi Note 3 include a huge 4050mAh battery that can last a full day on a single charge, a metal body and a fingerprint sensor. With such great features, Redmi Note 3 has become the best-selling smartphone for Xiaomi in India.

The success of Redmi Note 3 comes on the back of Xiaomi’s commitment to the government’s ‘Make in India’ initiative. Locally manufacturing smartphones in the country has further helped Xiaomi to meet the high demand for its devices in India.

Xiaomi entered India in July 2014 and has since disrupted the smartphone industry with its high-quality devices. With its Redmi series, it has redefined the sub-10K category with smartphones that simply blow the competition out of the water. Recently, the company announced that it sold over 90,000 units of its newly-launched smartphone Redmi 3S Prime during its first sale in just eight minutes, which became the most successful open sale on Flipkart.