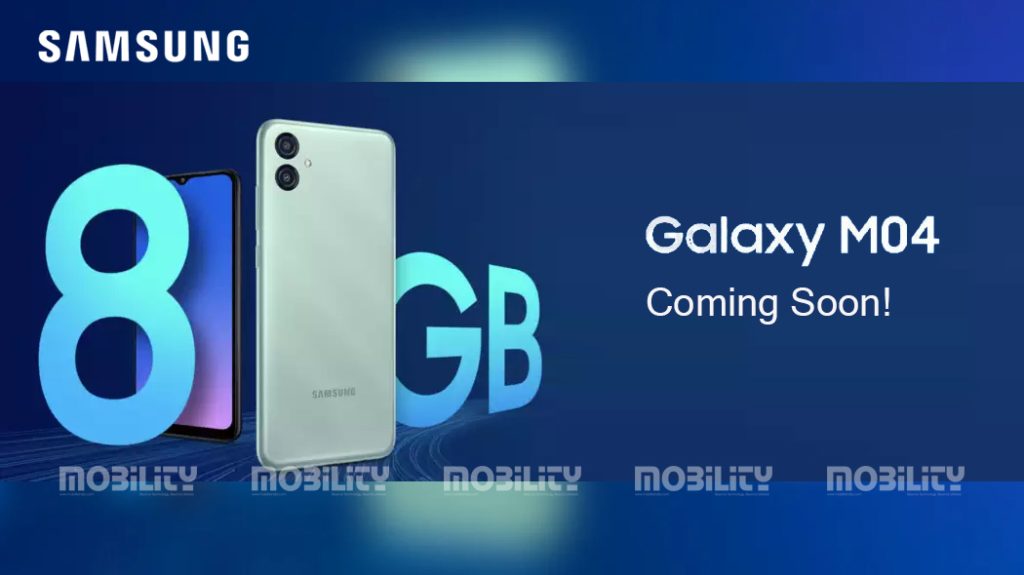 Samsung is set to launch its latest M-series phone, Galaxy M04, in India next week which is likely to start from Rs 8,999. Industry sources told IANS on Friday that Galaxy M04 will support the innovative RAM Plus feature with which users can expand the RAM storage of the phone.

With RAM Plus, users can get up to 8GB RAM on Samsung M04, which is unique in the sub-Rs 10,000 segment. The device is rumoured to be powered with a massive 5000mAh battery that will provide enough juice to easily last a day. Earlier this year, Samsung launched Galaxy M13 and M33 with stylish design and powerful features.

Over the years, Galaxy M series has grown to be a loved series with popularity among the millennials and Gen Z consumers. Samsung has set a target of $1 billion in revenue from its Galaxy ‘M’ series this year.

The company said in July this year that it sold more than 42 million ‘M’ series smartphones in India since its launch in 2019.Samsung India’s mobile business division garnered record revenue of Rs 14,400 crore during the festive months of September and October in India, making it the best Diwali sales for the South Korean giant.