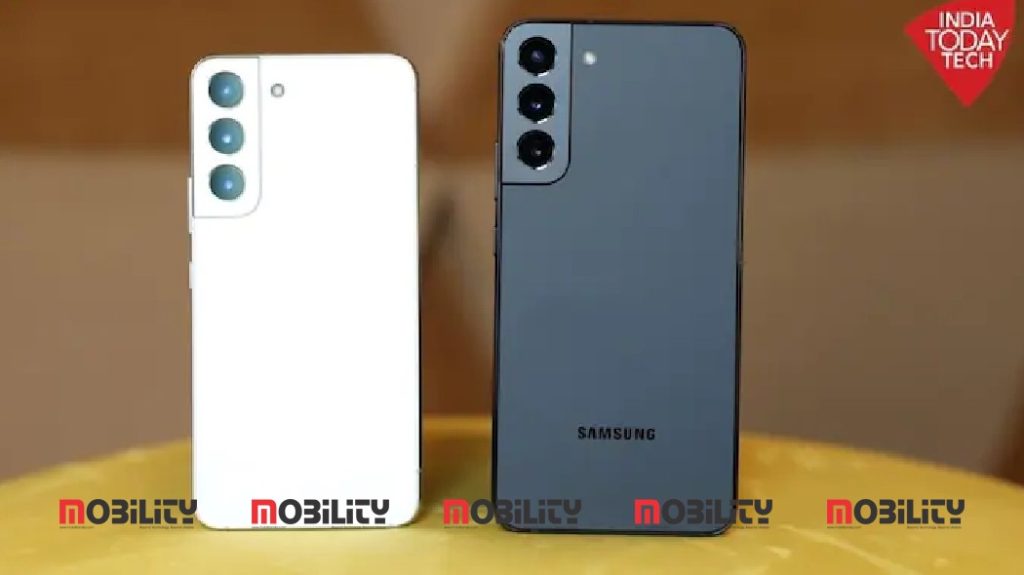 According to tipster IceUniverse, the tech giant has set the Galaxy Unpacked 2023 launch event, which is likely to be for the S23 series, will take place on February 1, reports SamMobile. This also seems to be the launch date, while globally it is most likely to be February 2, 2023.

It is also rumoured that two weeks after the official announcement, the S23 series will go on sale in important markets. Whereas, the other markets might get access to the phones before the end of March next year, the report said.

Earlier this week, it was reported that the company had delayed the launch of its Galaxy S23 series to mid-to-late February next year.

The reason for the delay is that the tech giant had not been able to decide on the final pricing structure for the smartphones.