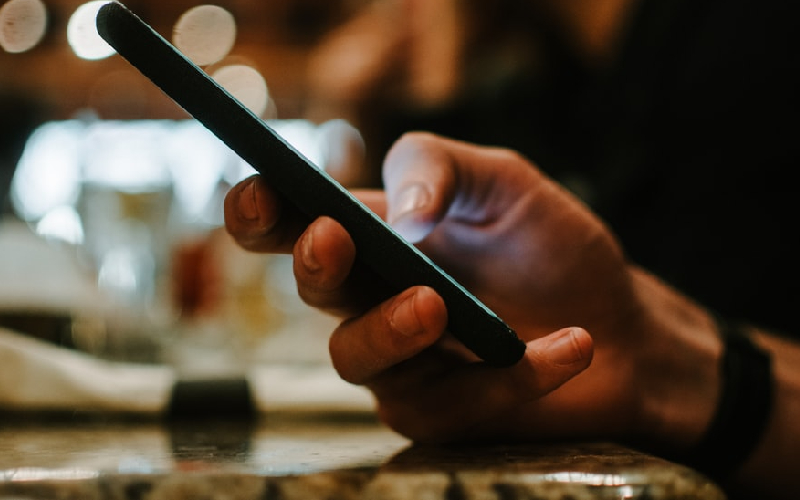 Despite multiple COVID-19 resurgences, offline channel disruptions due to restrictions and sustained component shortages affecting OEMs, key SEA countries (Indonesia, Thailand, Philippines and Vietnam) saw a 5% YoY growth in smartphone shipments in 2021, according to Counterpoint Research’s SEA Monthly Smartphone Channel Share Tracker. At 96 million units, the 2021 shipments were the highest ever for a calendar year and more than the pre-pandemic levels. Q4 2021 volumes, however, remained flat due to supply issues for most OEMs.

Commenting on the region’s smartphone market, Senior Analyst Glen Cardoza said, “Most of the SEA countries saw a COVID-19 resurgence more than once in 2021. Governments and industry players were eager to achieve normalcy in business, but social and economic activities suffered, which did not let the smartphone industry pick up in the second half. However, Samsung was able to resolve shipment issues encountered mid-year to revive its sales and lead in the region. Xiaomi came up strong in Q1 and Q2, which solidified its base in most of the key economies, but it suffered more than others in H2 2021 due to supply constraints. OPPO and vivo continued their launches across price tiers and accelerated their marketing campaigns towards the end of the year. Brands like realme and Infinix brought in affordable models to target users upgrading from entry-level devices.”

On ASPs (Average selling price) and 5G, Cardoza said, “In 2020, more than 55% of the shipments in key SEA countries were for smartphones under the $150 price point. In 2021, this bracket held about 38% share. More consumers are opting for smartphones in the $151-$250 bracket. Besides, 5G was mostly represented by just the top 2-3 brands in 2020. We now see the top five OEMs not only launching 5G models but also actively reducing their ASPs and working with operators to further the adoption of 5G in SEA.”

Commenting on the online-offline channel dynamics, Research Director Tarun Pathak said, “Online share of shipments does not seem to be growing consistently across different countries in the region. Thailand and Philippines saw growth towards the end of H2 2021 while Indonesia and Vietnam still have some infrastructural and mindset miles to cover. To capture a larger mind space through offline channels, most brands are making sure that retail partnerships are well maintained to grow networks across countries. A careful balance between online and offline channel shipments is being worked out by brands. This is being complemented by their tie-ups with operators and retailers.”

Samsung saw shipment challenges mid-year in 2021 but recuperated to lead in market share. Its manufacturing facilities in Vietnam got back to normalcy towards Q4 and the brand made sure that marketing campaigns were in focus for all its new launches. A series was key to Samsung’s volumes in the year.

Chinese brands grew more in 2021 and captured 71% of the market, led mostly by OPPO, Xiaomi, vivo, realme and Infinix.

OPPO’s strong hold over the SEA continued in 2021 with consistent demand for its Reno series and A series smartphones. Consumers responded to its strong promotions and offers.

vivo’s Y series continued to perform well through 2021. The brand’s strong offline network strategy has helped over time. Marketing campaigns and endorsements have helped in increasing its exposure in these markets.

Infinix, which was one of the highest gainers for the year, shows future promise but its volumes are comparatively still low.

Even though there was a brief slowdown in Apple shipments in H2 2021, the brand sold more of the 11 and 12 series iPhones at the start of the year and towards the end as well. Thailand and Vietnam came up as the drivers for this premium brand.

MediaTek, which led in chipsets in the region in 2020, extended this lead in 2021 by taking share from Qualcomm and other brands. Brands like Unisoc hold promise in reducing BoM cost for low-tier smartphones.

Shopee continued to lead and increase its share in online smartphone shipments in the region in 2021. While Lazada tried to recapture its sales, other e-commerce platforms like JD (Indonesia and Thailand), Tokopedia (Indonesia) and Bukalapak (Indonesia) slowly improved their festive sales, especially in Q4 2021.