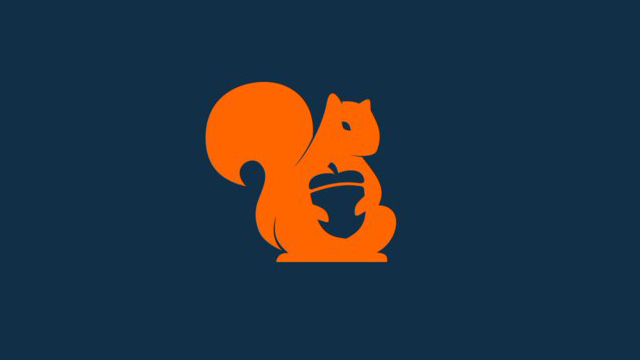 In India’s quest for ‘Digital India’ and ‘Financial Inclusion’ the language barrier in the financial world remains a big problem. Most people in regional India are either weary of using English in their financial activities, or are outright uncomfortable using it.

Sqrrl, an app based savings & investment platform, is the world’s first mobile app platform that supports 8 Indian languages with an aim to simplify and put quality financial services within everyone’s reach. The app is live in English and 8 Indian languages, viz. Hindi, Tamil, Telugu, Bengali, Marathi, Gujarati, Kannada and Malayalam.

The app based investment platform has started on a dire questo to bring about financial inclusion in India. Sqrrl’s team had to contextualise the translation in all the languages keeping in mind the ease of understanding for the end user, as a literal translation would not have solved the problem. Besides, expanding the scope of financial services to migrants and underserved segment in Metro and Tier-1 cities, Sqrrl aims to make the biggest impact in Tier-2 and Tier-3 cities and districts as well, where language is one of the most prominent barriers to financial independence.

According to a KPMG report, titled ‘Indian Languages – Defining India’s Internet,’ only 57% of India’s digital payment user-base are active English users, this also points to the limitations in the bank-led model of financial inclusion both in terms of access and its ability to serve the common man.

“Because of language barrier, a large section of our society prefers to stay away from investment options like mutual funds. We don’t just need financial literacy in native language, availability of financial product in native language is also a prime need of the hour,” said SamantSikka, Founder and CEO, Sqrrl Fintech.

There is a heavy dependence on the English language in the investment sector. Many users who are avid investors but unable to understand the jargonized language & terms such as NAV, dividend reinvestment, etc., have to depend upon advisors and third parties for their investment needs. The app especially aims to simplify investments for such avid investors, who would now be able to take control of their investments.