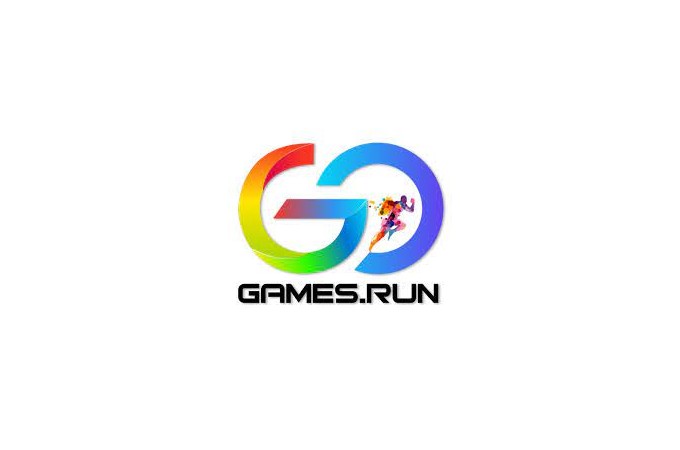 GoGames.run, an emerging name in the hyper-casual gaming sector today announced that Tambola has emerged as the most popular game on its online platform and achieved the milestone of a 1 million user base with the onset of the festive season. Encouraged with milestone, GoGames.run is rejoicing the 1 million celebration week from 30th October and giving away collective prizes of worth Rs one million to the game enthusiasts this festive season.

Speaking on this occasion Mr. Apruv Modi added that, “The number of Hyper-Casual games has increased by an incredible amount during 2020-21. These games accounted for 31 per cent of all downloads and led to the growth of the mobile game installations in 2020. With its popularity as a household game, we witnessed an upsurge in the demand for online Tambola especially this festive season. In order to encourage the gamers to play more we have also come up with a collective reward of Rs 1million for the Tambola lovers on our platform.”

GoGames.run is an integrated gaming platform that offers more 500 games under one roof. Games available on the platform are user friendly, can be played with simple instructions. These games are equally enjoyable and appealing.  Users can earn rewards, cash and many other prizes by playing games on the platform.