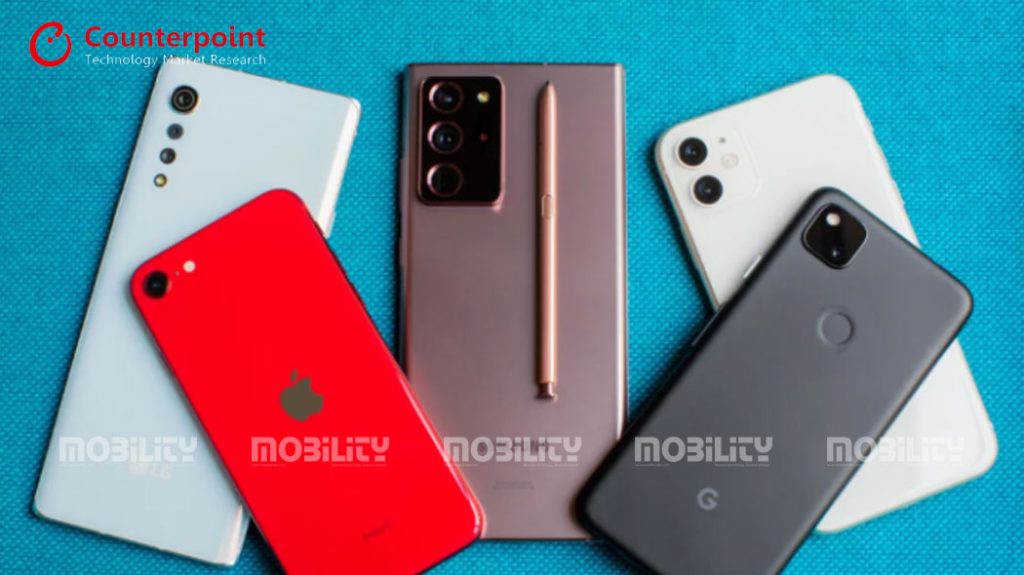 Commenting on the market, Principal Analyst Tina Lu said, “Q3 2022 shipments were impacted by high inventories carried over from Q2 2022. During the previous quarter, several OEMs pushed high shipment volumes, but consumer demand was slowing down. Therefore, it resulted in excess inventories in most sales channels, and Q3 2022 mainly corrected it. But still, the issue has not been completely fixed and the sales channels will feel the pain of higher-than-acceptable inventories in Q4 2022 too.”

Research Analyst Andres Silva noted, “Samsung and Xiaomi were the biggest share gainers YoY during the quarter. Samsung remained the absolute leader in the region and all the individual countries.  Xiaomi continued to grow by entering new countries and expanding both the operator and its own retail channels. This drove Xiaomi’s share and shipment volume growth in the region.”

Commenting on the price band performance, Silva said, “Despite the economic crisis, the >$700 price band saw the highest growth. Apple and Samsung’s flagships drove the growth of this segment. On the other hand, the <$150 price segment saw the biggest drop YoY, reflecting the lack of adequate entry-level smartphone supplies from the biggest brands, especially Motorola.”