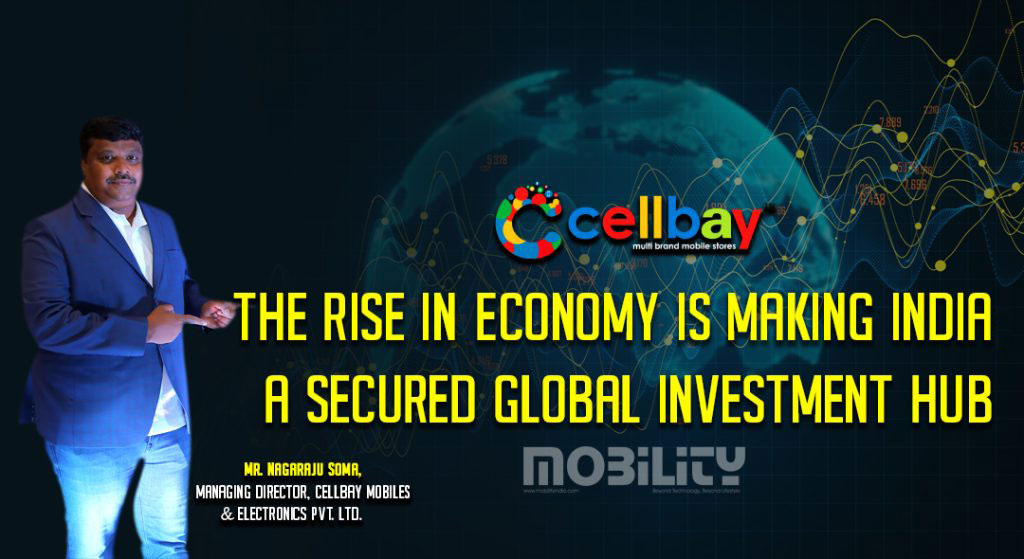 Well thought through Public Policies and effective implementation of them made India to be the strongest economies in the world. The commissioning of “Five Year Plans” giving emphasis on Agriculture to Manufacturing to Services to Science & Technology is lead India to stand strongly in front of the Developed countries.

While Population of any nation considered to be as Human Capital and India always has that great advantage over many other countries, it also given the highest priority for the Human Development through few of the national initiatives such as SKILLING INDIA etc.

India also has strongly showcased its human intelligence in the fields of Science & Technology, able send and place satellites in SPACE helped all of us to embrace the Communication system today.

Aiming to create a global market place for economic, Social and Political benefits, the policy made on Globalization is one greatest Economic initiative taken to become India global hub for investment and one of the strongest economies in the world.

The surge in Manufacturing sector with in country, taking inspiration from The Make in India movement, the nation to likely grow by 8-8.5% in FY22, according to the 2021-22 Economic Survey.

With a GDP of $3.1 trillion, India is the world’s sixth-largest economy.

Amongst all global challenges, While India is witnessing the growth in GDP, the disruption in energy supply from the war in Ukraine and goods coming in from China where Covid-related lockdowns continues, leading to inflation and experts are anticipating the mild recession in few of the developed countries by end of the year 2022.

While feeling joyous about the growing economic trends, Mr. Soma also explained about the enormous opportunity that India has got to grow multi folded economically in the last 2 decades basis the growth that India has witnessed in Mobile Handset Industry and Data.

In 2020, the penetration rate of smartphone in India reached 54 percent and was estimated to reach 96 percent in 2040, more than doubled from financial year 2016, when only around 23 percent of the total population were using smartphone. A series of studies have found a link between mobile penetration and economic growth. Mobile phones have improved communication, social inclusion, economic activity and productivity in sectors such as agriculture, health, education and finance.

Smartphone Users in India range in age with 55.8% of them falling into the 18-24 age group. India’s digital journey is one of exuberance. The country had the world’s second-largest internet population at over 749 million users in 2020. Of these, 744 million users accessed the internet via their mobile phones. Estimates suggest that this figure would reach over 1.5 billion by 2040.

The report said that India has 646 million active Internet users aged 2 years and above as of December 2021. Rural India has 352 million internet users–almost 20 per cent higher than urban.

The report said that India has 646 million active Internet users aged 2 years and above as of December 2021. Rural India has 352 million internet users–almost 20 per cent higher than urban.The current wave of mobile technology is driving labor efficiency with ‘productivity apps’ and use of ‘down time’; it is also increasing capital productivity: with estimated economic productivity benefits of $11.8 billion over the next decade.

The author strongly believes in the great words of Mr. Amartya Sen, the Nobel Prize winner in Economics that “Economic Growth without investment in Human Development is unsustainable and unethical”.