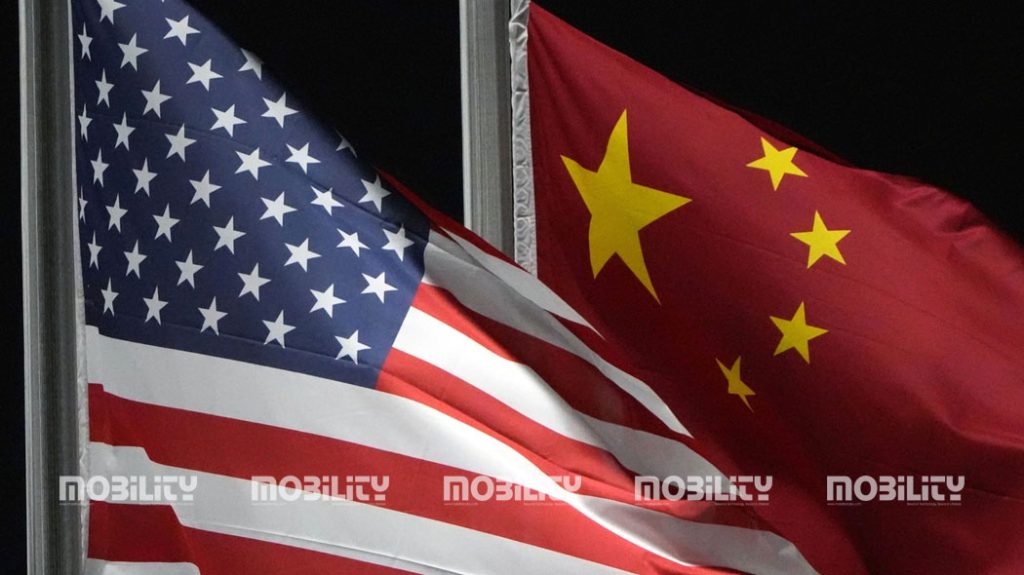 U.S. restrictions on exports of chips and chip-making equipment to China are likely to deal a setback to some of the country’s fast-emerging semiconductor companies, curbing China’s attempts to catch up with the U.S. in advanced technology.

The rules unveiled Friday by the Commerce Department require a license for U.S. companies to export advanced chips and chip-making equipment key to China’s technological goals, vastly expanding on existing rules restricting the export of advanced technologies to China.

The full impact of the new rules depends on many factors, including how restrictive U.S. regulators are when it comes to the approval of export licenses for companies that apply for them. Getting foreign allies on board with their own restrictions will be crucial to prevent workarounds, analysts said.

China has been accelerating a push for self-sufficiency in industries including semiconductors, as the U.S. has imposed more restrictions on the export of American technology to the nation. China has been the most aggressive globally in the building of new chip plants and is slated to build 31 major semiconductor factories, known as fabs, during the four years through 2024, the chip-industry group SEMI said earlier this year.

Companies in China that could find themselves in the crosshairs, experts said, include Yangtze Memory Technologies Co., the state-owned maker of so-called flash memory chips used for storage, and China’s largest maker of memory chips overall. Yangtze Memory, whose major shareholder is the local government of Hubei province where the company is based, is a key player in China’s push to become a global competitor in the semiconductor industry.

Lam Research Inc., one of the U.S.’s largest makers of chip-manufacturing equipment, listed Yangtze Memory in its annual report as one of its biggest customers alongside Intel Corp., and Samsung Electronics Co.

The company has risen fast in China’s chip industry since its founding in 2016, but some U.S. lawmakers have called the company a security risk due to its state ties. Based in the south-eastern Chinese city of Wuhan, Yangtze Memory is responsible for about 6% of global memory output, according to market tracker TrendForce.

The company has been increasing its production capacity, and analysts say this could add to already-intense pricing pressure in the market, challenging incumbents such as Samsung and SK Hynix Inc., when the chip maker accelerates its production further and enters the global market.

Yangtze Memory didn’t respond to requests for comment. Further posing a threat to the company, the U.S. also on Friday placed Yangtze Memory and other Chinese entities on a so-called unverified list. The list includes companies that the Commerce Department is concerned about, and could add to a more restrictive export blacklist if its concerns aren’t allayed.

Another company that could be affected by the new rules: ChangXin Memory Technologies Inc., a maker of memory chips known as DRAM, widely used in electronics. The company’s operations could be affected by Commerce Department restrictions on the export of manufacturing equipment used to build DRAM chips at 18 nanometers or below, analysts said. ChangXin didn’t respond to a request for comment.

Other restrictions imposed include requiring U.S. chip makers to obtain a license to export chips used in artificial-intelligence calculations and supercomputing. The Commerce Department also expanded a rule used to hamper Chinese technology giant Huawei Technologies Co. that barred the export without a license of advanced chips made using U.S. technology.

One exception to the rules governing the export of chip-making equipment appeared to be carved out for countries allied with the U.S. that operate chip-manufacturing facilities in China—a category that includes several large chip makers based in South Korea and Taiwan. Applications for exports to China to such facilities would be reviewed on a case-by-case basis, the department said.

Foreign companies based in the Netherlands, Japan and elsewhere are also major suppliers of chip-making equipment, and the impact of the new rules could be limited without coordinated efforts from those countries’ governments, said Wayne Lam, a research director at CCS Insight.

“It is now high risk to put a wafer fab in China for a foreign company,” he said. South Korea’s Samsung operates chip factories in the Chinese cities of Suzhou and Xi’an. Rival SK Hynix also has factories in the country, as does Taiwanese chip juggernaut Taiwan Semiconductor Manufacturing Co.

An SK Hynix representative said the company would make the utmost effort to acquire a U.S. license for its China facilities and would work with the South Korean government to do so. Representatives for Samsung and TSMC didn’t immediately respond to a request for comment.