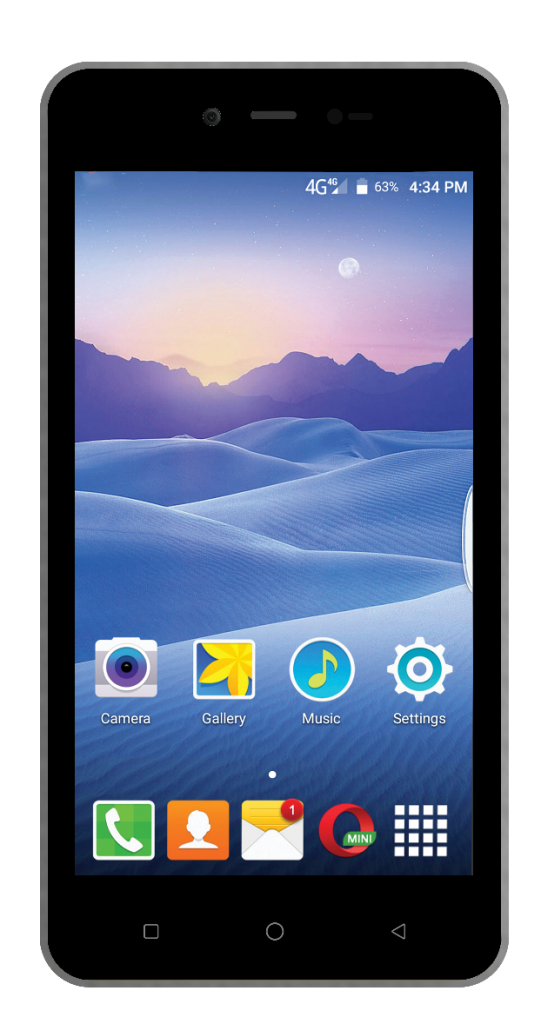 The  Pro 360 OS offers a series of essential and advanced features to fulfil needs pertaining to Security, Privacy, Efficiency, Lively and Remote Access. From intruder selfie feature to app lock, heat monitor and anti-theft mode, Pro 360 OS guarantees your smartphone complete security. It not only ensures that your Delite 11+ is virus free but also cleans the system regularly with the pre-installed anti-virus facility. Videocon Delite 11+ is the first model from brand’s extensive smartphone portfolio to feature Pro 360 OS. The Handset comes packed with an array of advanced features such as 4G with VoLTE, Selfie LED Flash, Android’s Marshmallow 6.0, 3000 mAh battery, and 1GB RAM & 8GB ROM.

Speaking about the launch of Delite 11+ Mr. Akshay Dhoot, Head of Technology & Innovation, Videocon, said, “Videocon is committed to continue innovations which are inspired by the in-depth understanding of the smartphone users. It has been our endeavour to stay ahead and lead the constantly changing scenario of the handset industry and also meet the needs of the consumers. We are confident that our Delite 11+ featuring Pro 360 OS will make a perfect choice for smartphone users who are looking for a powerful 4G device which also offers data security and privacy.”

The Pro 360 OS features a stunning floating call window option which allows the user to receive an incoming call during navigation or while playing a game without any interruption in the already running applications. Just Tap! And you can take the call, ignore it or even refuse it. During an ongoing call, the user can also send a contact card to the other party by just tapping on the option and selecting the desired contact.

Further, Pro 360 OS enhances the battery life through various power saving modes like Ultra Power Saving, Smart Power Saving and All-time Power Saving. With Pro 360 OS, the photos in the camera album are grouped and sorted based on the location as well as on the time at which they were captured, making it visually appealing and easy to search the photos, both at the same time.

The handset also offers an opportunity to plunge into most engaging gaming experience with free games from Gameloft. Delite 11+ is available in Space Grey Colour and will be available across India by end of this month.