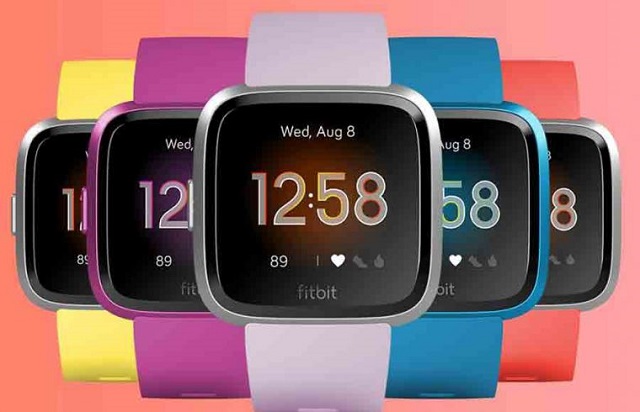 Smart wearable brand Fitbit has announced it sold 3.3 million devices at an average selling price of $104 per device in the third quarter that ended on October 3.

This is a 8 per cent increase (year-over-year), driven primarily by the introduction of higher-priced smartwatches and consumer demand for its new smartwatch, the Fitbit Sense. The company reported revenue of $364 million for its third quarter of 2020.

“The response to our new offerings has been strong across both devices and software. We achieved a key financial milestone this quarter with an annual run-rate for consumer services revenue of more than $100 million, highlighting the continued opportunity we have to deepen our relationship with our users,” said James Park, Fitbit co-founder and CEO.

The company has introduced several new devices in the past 12 months, including Fitbit Charge 4, Fitbit Sense, Fitbit Versa 3 and Fitbit Inspire 2 — representing 52 per cent of revenue.

Fitbit.com revenue grew 54 per cent year-over-year to $42 million and represented 12 per cent of sales.

Fitbit, bought by Google for $2.1 billion in November 2019, is facing scrutiny by the European Commission. Its acquisition by Google last November is set to be pushed to 2021 as the regulatory review of the transaction is ongoing.

“While we still expect Fitbit and Google to secure the necessary approvals and to close the transaction in 2020, the time frame may extend beyond that,” it added.

Due to the pending acquisition by Google, Fitbit did not host an earnings conference call nor provided next-quarter or full-year guidance.