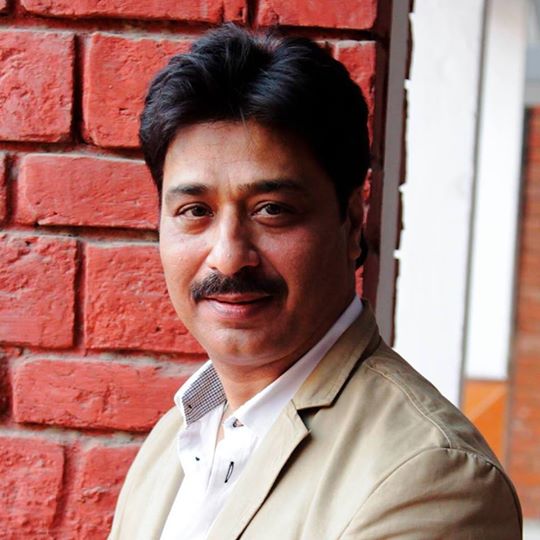 MAKE IN INDIA program launched with a lot of fanfare in India is indeed negatively affecting many Indian mobile manufacturers & brands as there are strong efforts to promote imports by foreigners and pseudo Indian experts and we are fooled under the name of incentives, concessions, PMP (Phased Manufacturing Program), etc. The cost difference between import as CBU (Completely Built-Up) and SKD to assemble or manufacture in India, has been reduced which is ultimately compelling brands to opt import as CBU, instead of manufacturing under the current definition.

1. The issue is not with incentives or concessions, but with huge marketing budgets of foreign firms, with which Indian companies can hardly compete.

2. Unabated large-scale imports from China, etc and flooding the Indian markets by virtual dumping or flooding the market with sales prices subsidized directly by export incentives of other countries (for example, China gives about 20% export incentives). Sale prices of finished phones in Indian markets are lower than sale prices in their own domestic (foreign) markets.

3. Nothing prevents us to impose higher duty on import of CBU Mobile handsets that are hampering ‘Make in India’ drive. We need for a clear-cut government policy defining whether we want import or manufacture locally.

4. We need to appreciate that with the aim of safety and high quality technical products, Indian government introduced multiple BIS testing and approvals, but as a result India has become the only country in the world to have so many approvals for mobile phone, battery, fuel cells, charger, Indian language, SAR & RoHS. These certifications and approvals are easily acquired or managed by foreign firms but difficult for small local manufacturers and there are also adding a lot up to the cost of compliances besides being time-consuming.

5. The so called Phased Manufacturing program has failed to create strong Indian brands and failed so far to build strong Indian domestic manufacturing sector; and imports of foreign brands continue unabated. The answer is not saving on some import duty on components, but how to actually promote local manufacture and beat CBU imports.

6. The foreign companies are imposing high unreasonable and undefined costs on Indian companies for so called IPR, when they failed to enforce them in their own country (from where goods are imported). Indian Mobile brands\companies are made to fight the legal battles on their own unlike in some countries where the legal battles are contested by their government agencies to protect the rights of their manufacturers. This is pushing Indian manufacturers into a disadvantage.

To sum up, in the light of the above mentioned with regard to Indian mobile industry, I strongly believe that the Government of India has to take immediate action to ensure the success of ‘Make in India.’ I further appeal to all Mobile Industry-related Associations to join hands together and take the above discussed issues to the relevant government verticals for speedy resolution.