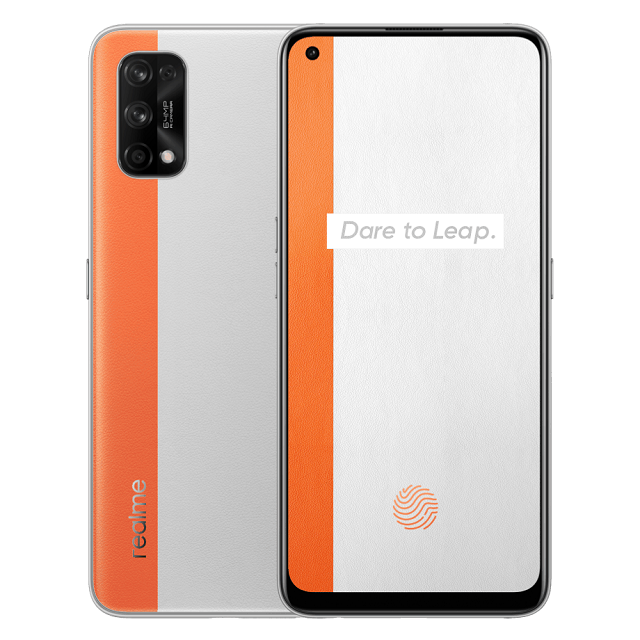 Realme has a lot of popularity as a brand that delivers great value proposition to customers in various affordable price points. Realme 7 Pro comes with an AMOLED display, stereo speakers, and 65W fast charging, which sounds very impressive. The Realme 7 Pro starts at Rs. 19,999, which is quite a bit higher than the price that the 6 Pro launched at.

Design and display: Making an impression

The Realme 7 Pro features the same mirror-split design on its back as the Realme 7, but it’s a lot slimmer (8.7mm) and lighter (182g), even compared to the Realme 6 Pro.

This makes it a lot more comfortable to hold and use. The frame and back panel are still made of plastic, but the quality is very good and the phone feels sturdy overall. The matte finish for the back means it doesn’t pick up fingerprints easily, and the Mirror Blue unit that I have looks good. The phone is also available in white. 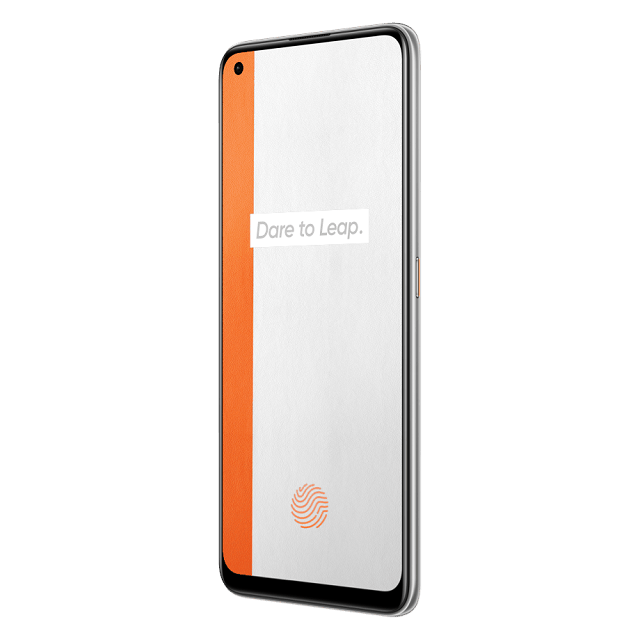 The Realme 7 Pro performed well in the time I spent with it and I’m not surprised, as it features the same Qualcomm Snapdragon 720G SoC as the 6 Pro. It’s still a good chip; it’s power efficient and doesn’t heat up much even when stressed.

Realme UI ran pretty smoothly on the top-end variant that I had. The phone never missed a beat, whether I was launching an app, switching between multiple apps, or playing a heavy game. The lack of a high refresh rate felt a little jarring to me, but that could be because I have just recently tested a number of phones with 90Hz screens.

The Super AMOLED display was great for watching videos on, and this experience was enhanced by the stereo speakers. The stereo effect is good, as the earpiece gets almost as loud as the bottom-firing speaker, and Dolby Atmos helps boost the volume and audio fidelity.

Games ran pretty well too. Colourful titles such as Super Clone looked great and even heavier ones such as Battle Prime ran smoothly at the highest in-game quality settings. 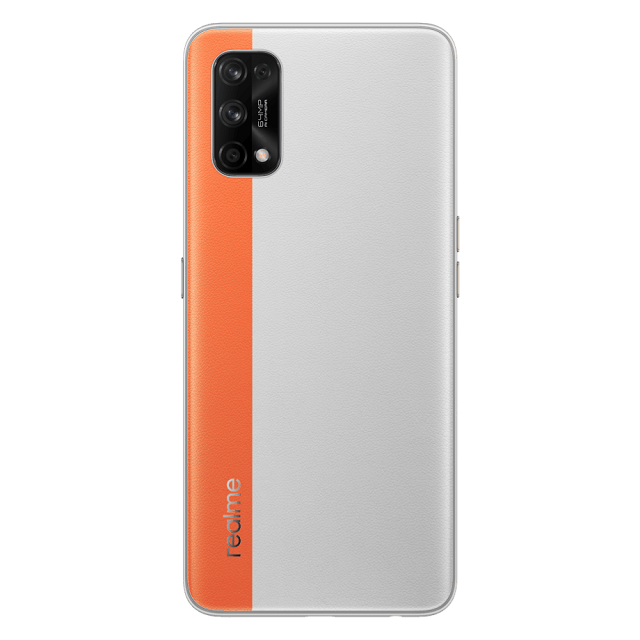 There’s a 4,500mAh battery in the Realme 7 Pro, which on average easily lasted for more than one day starting on a full charge. Our HD video loop test also showed promising results, with the phone lasting a little over 22 hours. It takes barely any time to fully charge it too, thanks to the 65W fast charging adapter. In my tests, the 7 Pro’s battery charged up to 87 percent in half an hour, and took only another 10 minutes or so to reach 100 percent.

The rear cameras on the Realme 7 Pro are similar to those of the Realme 7. These are a 64-megapixel Sony IMX682 main camera, an 8-megapixel ultra-wide angle camera, a 2-megapixel depth camera, and a 2-megapixel macro camera. For selfies, there’s a single 32-megapixel camera with a rather narrow f/2.5 aperture. Realme claims that the new 64-megapixel primary camera should offer similar if not better clarity compared to a 2x optical telephoto camera.

Regular photos taken in daylight generally looked good. HDR was handled well, details were good, and colours looked natural. The same was true for close-ups, which had a smooth, natural background blur.

All things considered, Realme has done a fairly good job in crafting the 7 Pro. It brings some meaningful upgrades to the Realme 6 Pro in the form of an AMOLED screen, stereo speakers, and much faster charging. The primary rear camera has improved, thanks to the new sensor. This is a great option in this price range.