Retail jobs in India down 12 percent amid record festive sales 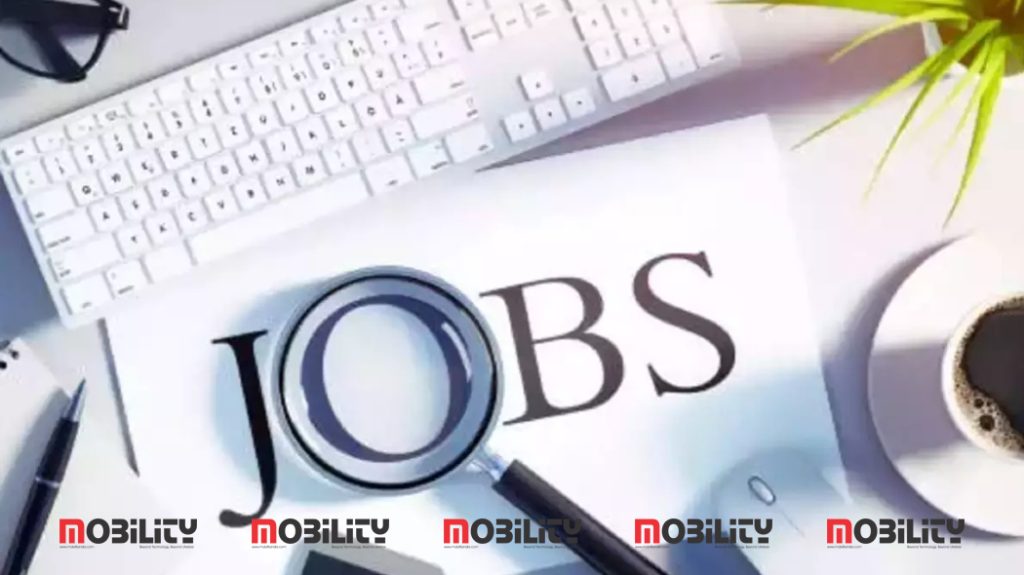 As e-commerce players earn big this festival season, India saw a de-growth of 11.8 per cent in retail sector jobs from August 2021 to August this year. Indians searching for retail jobs see a fall during the pandemic and beyond, and jobs in retails have seen an overall 5.50 percent degrowth in the past three years.

This could largely be due to the lockdowns last year and the work from home set up where people chose to purchase online during festivities, according to findings from leading job website Indeed.

“The festive months in India are usually a time where we see an increase in seasonal jobs to meet the increasing demand. Even though the percentage increase of jobs hasn’t been on par with last year, that’s not to say a substantial number of jobs have not been created,” said Sashi Kumar, Head of Sales for Indeed India.

“Over 39.6 per cent of new jobs have been created. We see the discrepancy with last year given the global recessions happening, possible inflations, and the cautious nature of hiring currently,” he mentioned.

While employment growth is slowing in retail trade, employer demand for workers remains strong in other verticals and job postings were at 62 per cent above their pre-pandemic baseline (September end).Bengaluru holds the largest share of jobs in retail nationally, with 12.26 per cent of all retail jobs in the city, followed by Mumbai at 8.2 per cent.

At 6.29 per cent, job seekers in Chennai accounted for the lion’s share of clicks for delivery jobs in India, said the report. Delivery jobs have seen the highest demand in Bengaluru as well, with 5.5 per cent of all delivery jobs in the country being generated in the city, the report mentioned.