The Importance of Mobile Security in Today’s Era 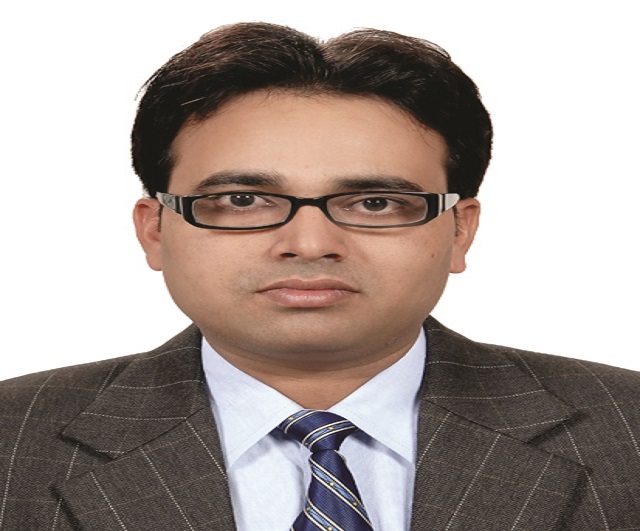 Mobile technology has come a long way in a relatively short span of time. In less than 30 years we’ve moved away from big, brick-like cellular phones and a nascent internet to a world of super-slim, good-looking and powerful smartphones, tablets and convertible laptops that are able to transmit and store data, as well as hook up the internet, with a simple tap. Despite the fact these devices offer us increased internet connectivity and day-to-day convenience, they also carry extensive security risks. In this article, we look at the reasons behind the growing threat of mobile-related cybercrime.

Here are some of the risks that businesses and individuals face in terms of mobile mechanism:

With cyber-attacks as well as cyber-crime against large companies rising 40 percent globally, network security needs to be looked at afresh and in a new dimension. And the reason behind this is the massive proliferation of mobile and smart phones across the world. With most mobiles capable of accessing the internet from anywhere around the world, the problem of IT security is getting more and more acute with each passing day. In this context, let us look at how cyber-attackers are going at secure networks and are gaining ground faster than before, and the steps that companies, businesses and organizations are taking to combat this growing menace.

What comes out loud and clear is that cyber-attacks are on the rise and cyber-crime is here to stay in today’s digital era. Cyber-crime is like the disease that renders sophisticated antibiotics ineffective.  Today’s cyber-crime fighters are witnessing an unprecedented scale in the methods of cyber-crime such as virtual thefts, denials of service, and other methods.  Some of these methods included demonstrated denials of service, disruption of government infrastructure, extortion, staling of data, and holding information to ransom. All these methods and techniques have become tools in the arsenal of global cyber-criminals.

According to hacking experts from around the world, the security threats in the future will get even more sophisticated. Cyber-criminals around the world are getting more and more educated, putting even larger ambitious global projects such as the Internet of Things (IoT) at great risk. Now, cyber-security has ever been so important for business and commercial organizations, government and local bodies, and other organizations. According to another report, the number of cyber security events per year is close to 80 to 90 million per year with around 400 new threats every minute. The sad fact is that nearly 70% of the attacks go undetected.

An individual’s smartphone is a window to all their personal details, be it their passwords, bank details or a plethora of personal pictures. Keeping all this data secure extremely important. Understanding the importance of data security, smartphone companies have rolled out smartphones that come with a whole bunch of security features (both hardware and software-based) such as intruder selfie, fingerprint sensors, iris scanners, encryption and more. The Intruder Selfie is designed to not only keep your smartphone protected but instead is a step ahead, in helping you identify the person trying to breach your trust.

Experts recommend downloading security solutions, regularly updating their operating systems and apps, adhering to best practice when it comes to passwords and paying close attention to suspicious emails or social media links. This is applicable to individuals also, both personally and professionally, as, after all, cybercriminals have their eyes on all mobile users, especially those who are viewed as being most vulnerable (easy targets).

While the threat is universal, being protected doesn’t have to be difficult. If anything, it is becoming increasingly important in today’s digital world. Attackers are going to deploy more and more methods that will continue to fox cyber security experts by trying and staying ahead of them in the rate race of security deployment versus security breach. Since, mobile threats are becoming more complex and difficult to deal with, one needs to be proactive in mitigating any risks.

UltraProlink Products Help Users ‘Do More’ with their Gadgets

The inspiring Journey of 20 years of Mr. Rajesh Chopra- MD of Rise Electronics and Bluei