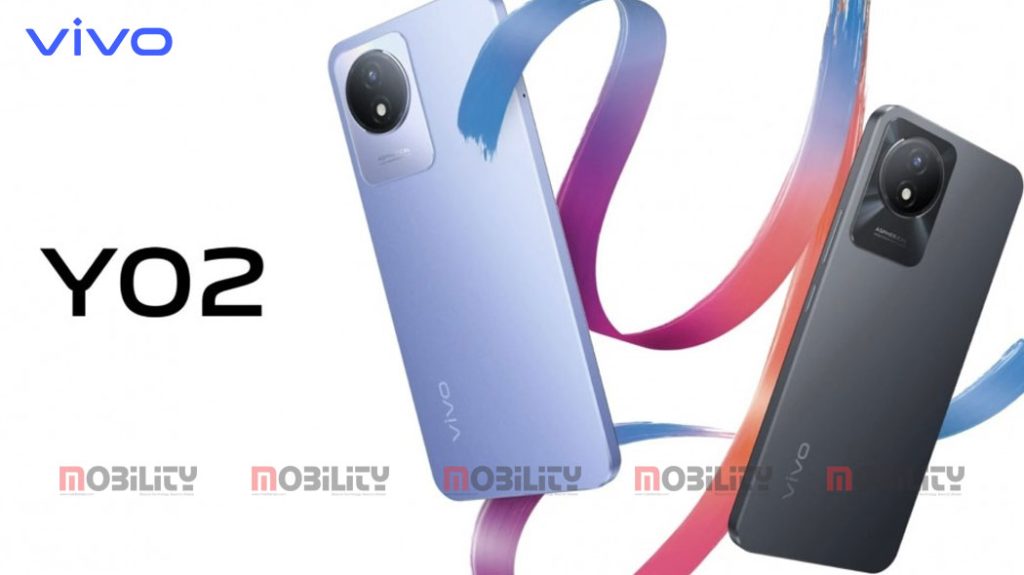 Vivo has expanded its Y-series smartphone range with the launch of Vivo Y02. The handset succeeds the VivoY01 phone that was announced earlier this year. The all-new Vivo Y02 is an entry-level phone that comes powered by an octa-core chipset and is backed by a 5,000mAh battery.

Vivo Y02 is offered in a single model. The phone packs 3GB RAM with 32GB storage. It is priced at IDR 1,499,000 (roughly Rs. 8,000) in Indonesia. Cosmic Grey and Orchid Blue are the colour variants of the smartphone.

The Vivo Y02 smartphone comes with a 6.51-inch HD+ FullView display with 720×1600 pixel resolution. The screen offers an Eye Protection feature. The company has not revealed the processor that powers the Vivo Y02. But it is most likely the MediaTek Helio P22 octa-core SoC. The processor is paired with 3GB RAM and 32GB storage which is expandable up to 1TB using a microSD card.

The handset runs on the company’s own Funtouch OS 12, which is based on Android 12 Go Edition operating system. As far as the battery is concerned, the Vivo Y02 phone houses a 5,000mAh battery. It boasts of a battery life with up to 18 hours of video playback time.

The smartphone comes with a 10 watt charging adapter. It features wireless charging as well. On the camera front, Vivo Y02 has an 8MP camera on the back with f/2.0 aperture. For selfies, the handset offers a 5MP camera at the front with f/2.2 aperture.