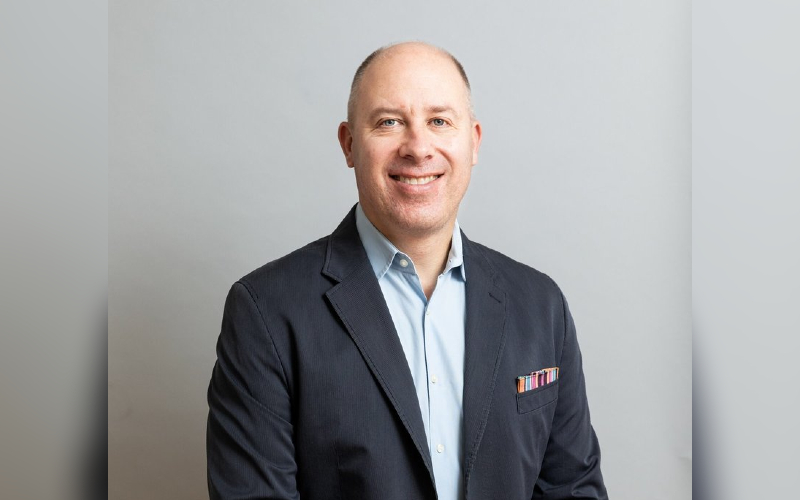 Walmart’s top e-commerce executive Casey Carl is leaving the company at the end of February after nearly two years, the company said in an internal memo.

The incubator will now fall under the responsibility of Jennifer Jackson, senior vice president of enterprise strategy, M&A and strategic partnerships.

Carl is also a 20-year Target veteran. During his time at the big box retailer, he led Target’s innovation strategy to create new business models and platforms. He also led the company’s omnichannel and Target.com.

E-commerce has been a huge focus for Walmart. The company earlier this month announced that it would expand its e-commerce offering with InHome, a grocery delivery service that lets drivers enter customers’ homes.