Leading technology company Xiaomi announced that it has crossed US$1 billion worth of revenue in India in 2016. Xiaomi has been able to achieve this milestone within the first two years of its operation in the country, making it a first in the industry.

“We are truly excited to announce that Xiaomi has achieved this historic feat of recording over US$1 billion in revenue achieved within two years of us launching our operation in India. 2016 was an incredible year for us and we were able to attain several milestones. This achievement is a great motivation for us to deliver even more high-quality, disruptive products in the coming year. It speaks volumes about the love and trust Mi fans have for Xiaomi, and we are extremely thankful to everyone who were a part of our journey. We look forward to an even better 2017.” said Manu Jain, India Head, Xiaomi.

The announcement comes shortly after Xiaomi announced that it sold more than 1 million smartphones in India in 18 days and over  2 million smartphones for the first time in Q3 2016, with nearly 150% year-on-year growth. The company has witnessed many other similar performance milestones within its first two years of operations in India, thanks to a strong focus on making innovation available to everyone by bringing  products to India that have disrupted the smartphone market with  cutting-edge technologies, coupled with an online-focused business model. 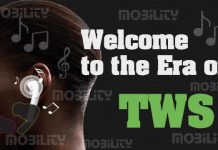 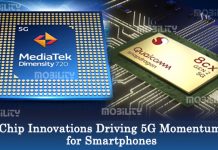 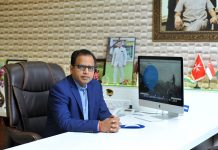